From the Vaults: The Siege at Kham Duc

Been digging through a mountain of stuff in my Man Cave/Landfill and found these two pages from an unfinished story I started doing in 1997. It was about a Vietnam War battle whose origin sprung from the Tet Offensive. I think in '97 I was actually in touch with a participant of the battle and was working from something he'd written. Yet another project that overwhelmed me in its magnitude and remained unfinished. Oh, what could've been. 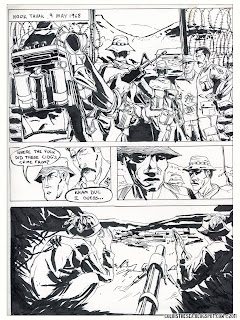 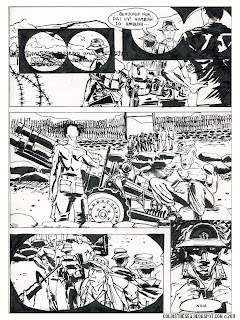